Wellbeing Across The European Workplace 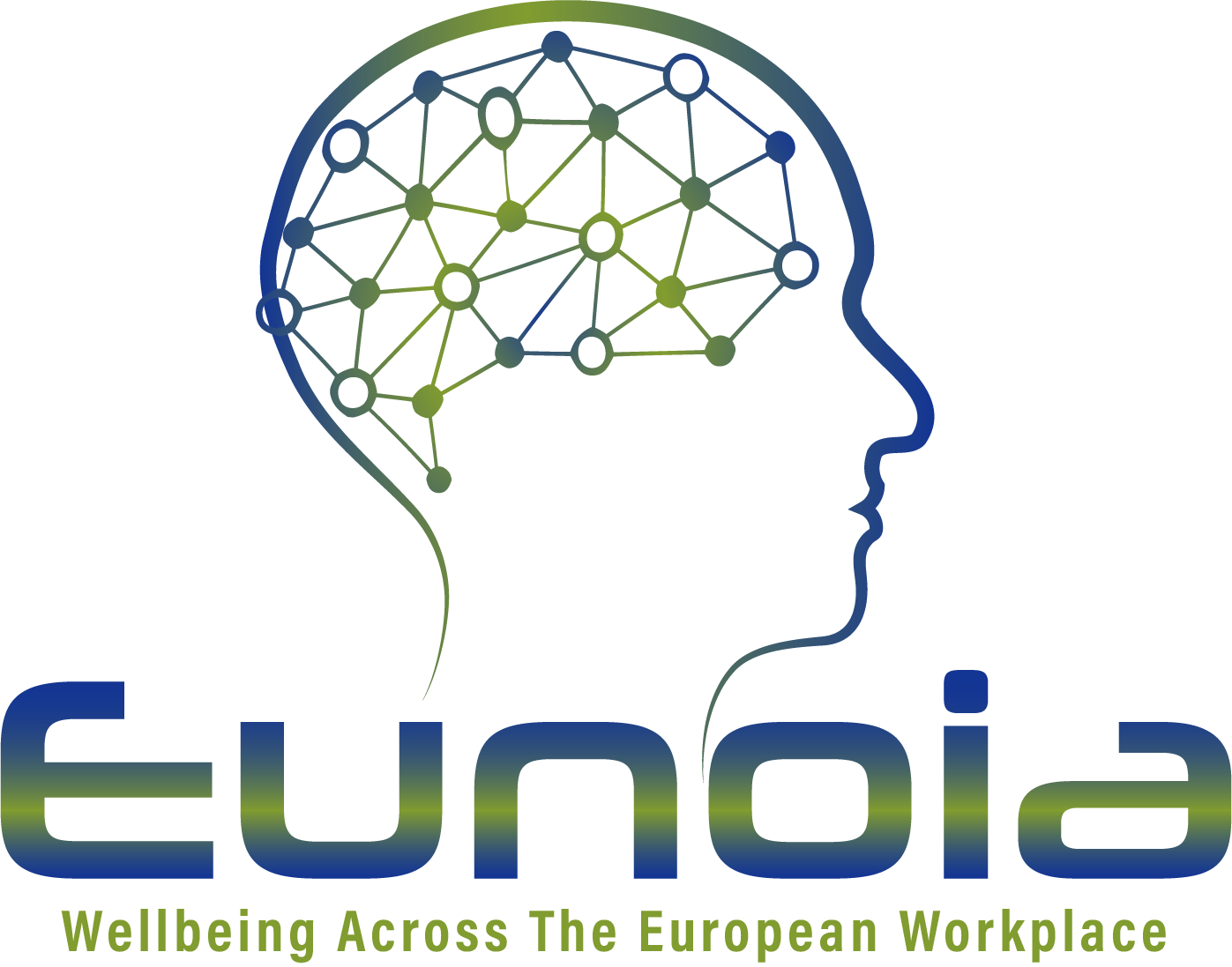 What is the Issue ?
Why is it so important?
Who has to be involved?
How can it be managed?
The Business Case
Fact and Figures
Glossary

What is the issue?

EU-OSHA reported in 2014 that the total cost of mental ill-health in Europe is €240 billion/per year, €136 billion of which is the cost of reduced productivity, including absenteeism, and €104 billion/per year is the cost of direct costs such as medical treatment. Studies suggest that between 50% and 60% of all lost working days have some link with work-related stress, and absences tend to be longer than those arising from other causes. It has been calculated that each case of stress related ill-health leads to an average of 30.9 working day lost (Mental Health Foundation, 2007).

The World Health Organisation (WHO) define health, and mental health as follows;

‘Health is a state of complete physical, mental and social well-being and not merely the absence of disease or infirmity’

‘Mental health can be understood as a state of wellbeing in which the individual realises his or her own abilities, can cope with the normal stresses of life, can work productively and fruitfully, and is able to make a contribution to his or her own community’

This definition recognises the mental, physical and social dimensions of health. It also recognises that health does not just refer to the absence of disease or illness, but that health is a more positive state which involves wellbeing.

Mental ill-health, (as compared to mental illness), is fairly common and often experienced during periods of high stress or following upsetting events. Anxiety or stress symptoms can be of short durations and not qualify as mental disorders, but can develop into mental illness if the individual receives no support.

One of the key states of mental ill-health that can have severe consequences is work-related stress. Work-related stress is the response people may have when presented with work demands and pressures that are not matched to their knowledge and abilities and which challenge their ability to cope. The European Commission (2002) defined work-related stress as;

‘The pattern of emotional, cognitive, behavioral and physiological reactions to adverse and noxious aspects of work content, work organisation and work environment’

While in the framework agreement on work-related stress (European Social Partners, 2004), stress is defined as;

‘A state, which is accompanied by physical, psychological or social complaints or dysfunctions and which results from individuals feeling unable to bridge a gap with the requirements or expectations placed on them’

Stigma and discrimination associated with poor mental health exacerbates the impact of the illness. Fear of being labelled as having a mental health problem can reduce the likelihood of individuals seeking help. Stigma can also reduce the willingness of public policymakers to invest in mental health. Some public surveys have indicated that mental health is seen as a low priority when it comes to determining how to allocate health system funds.

To get the latest news from the Bewell Eunoia Campaign 2020–22 direct to your inbox, sign up for our newsletter.

What is the Issue ?
Why is it so important?
Who has to be involved?
How can it be managed?
The Business Case
Fact and Figures
Glossary

About the Eunoia Project